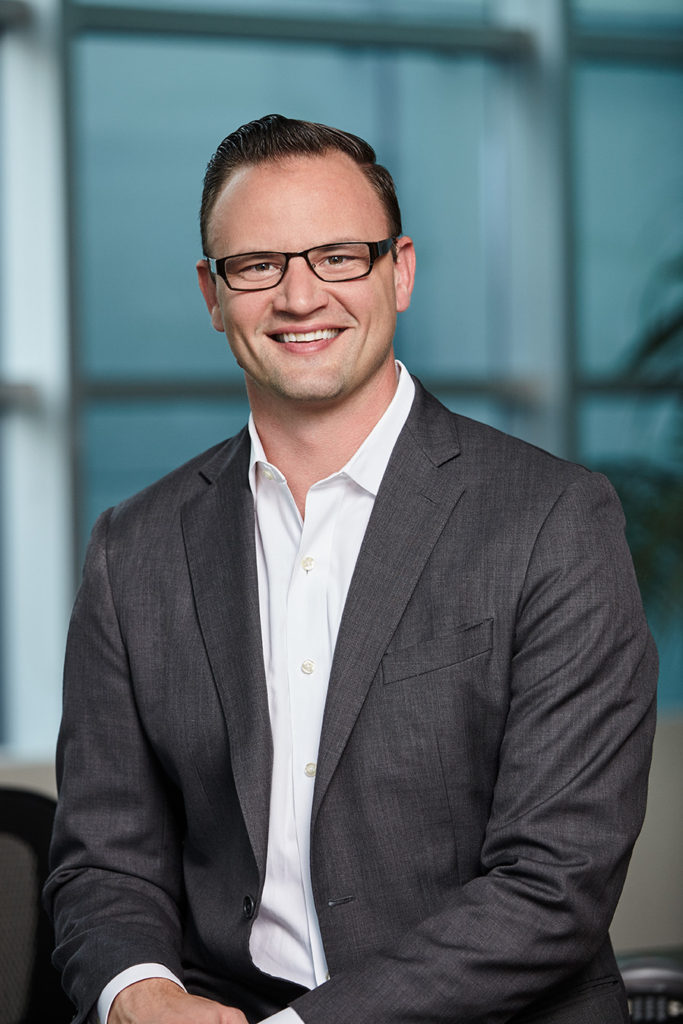 Dan grew up in rural Northwest Ohio, where his journey of self discovery began. While volunteering for Suicide Prevention Services in college, Dan found his passion for helping others get unstuck and find hope. It was there he became a coach, advisor, trainer and board member for the first time.

Dan received two degrees from The Ohio State University, and his master’s degree in organizational psychology from The Chicago School of Professional Psychology. In 2012, Dan began his formal training in leadership psychology with an established midwest leadership development firm. He thrived in the consulting profession and held several board positions in Columbus, Ohio. In 2015, Dan pioneered West to Los Angeles, where he expanded his career and passion for leadership development.

Why is Dan a Coach and Consultant?

Executive coaching and consulting is my passion because it reminds me on an hourly basis that relationships are the most important aspect of life and business. Every time I challenge my clients to grow or change, I’m equally challenged to evolve and grow alongside them. The practice of leadership is a lifelong and fulfilling journey of integrity, and I recognize it as my professional calling.

Kind Words From Our Clients

Dan has helped transform both my personal and business visions. He has an honesty and a clarity that are very rare and very special. To find someone that helps you achieve a "fresh eyes" view of your business after 32 years at the helm is amazing.

Dan has an incredible gift for asking the right questions or probing in the right manner to isolate mental or emotional blocks that inhibit you from achieving your version of success. Once a problem area has been identified, Dan has an arsenal of techniques that he uses to break down those issues into manageable steps that get you moving in the direction you truly want to go with your life. Put simply: if your secret to success consists of battling the enemy within, Dan is the general you want to have with you going into the fray.

Dan helped me prioritize and manage not only my varied duties, but also my energy. Dan's ability to listen and his insight into people's hopes, fears and joys helped me reconnect to my passion for nonprofit work. He helped me to let go of unrealistic expectations and focus on what will make my organization the best it can be and also help me be the best director I can be.

During my professional career I have been able to wear a good "game face" and make a good impression. But, Daniel helped me realize that what I don't want to see is actually controlling me. He helped me get out of my own way. Several people have told me they see the positive affect of Dan's coaching on my leadership skills. I have since hired Dan for others in our organization and found the same results.