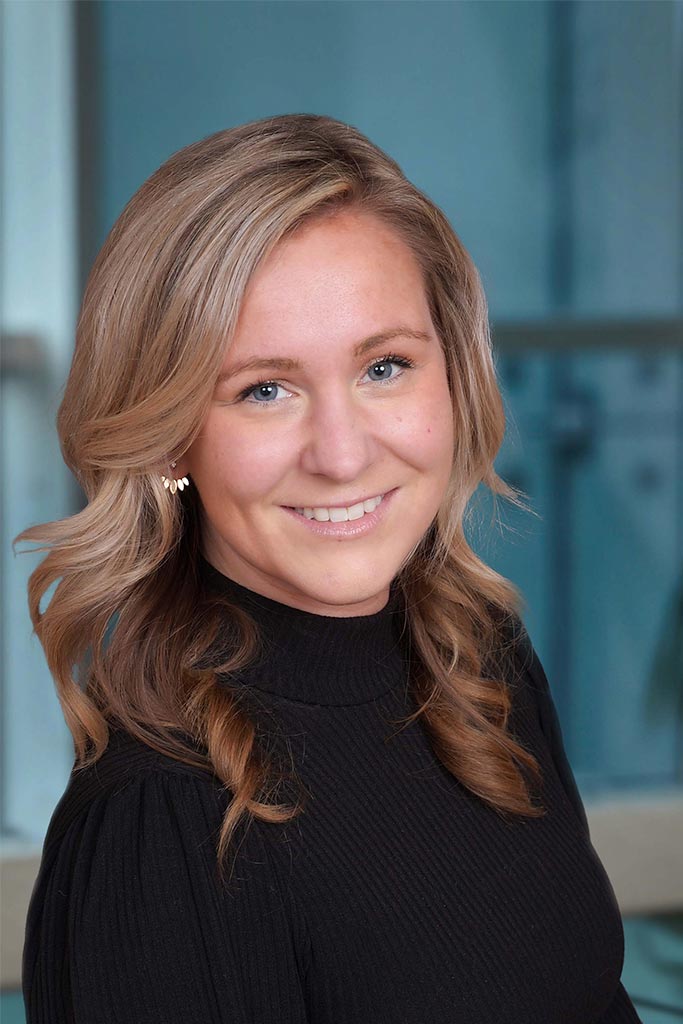 Melissa grew up in Washington State on the Olympic Peninsula, attending Eastern Oregon University, where she received her bachelor’s degree in Health and Wellness and Economics. Her graduate degree in Counseling Psychology from Liberty University reinforced Melissa’s passion for helping others increase their emotional intelligence.

Melissa’s leadership journey began by working her way through college as a supervisor for Starbucks Coffee Company. Growing up in a firefighter family, Melissa loves vocations of service to her community and those in first responder and military roles. In graduate school, Melissa consulted Army Brigade and Battalion level command teams in mitigating high risk behaviors with soldiers within their units.

Today, Melissa loves waking up each day to work as a leadership consultant and executive coach. She particularly enjoys working on the interpersonal aspects of leadership and culture, helping many teams resolve conflict, relate and communicate effectively, create healthy team dynamics and achieve their goals. Melissa has helped leaders and teams solve problems in the public and private sector, nonprofits, and faith communities. In her free time, she enjoys camping, hiking, and spending time skiing in the mountains with her husband and two daughters.

Why is Melissa a Coach and Consultant?

I live to see my clients experience growth, resolution of conflict, and peace. It is my joy to walk through client’s pain points to determine a path forward in their career and personal development. I love the diversity of ways leaders engage with their teams, understand themselves, and live out their values each and every day.

Kind Words From Our Clients

Melissa has an uncanny ability to ask questions, encourage thoughtful dialogue and push our teams to think deeper about the whole person. We have had the privilege of having Melissa work with our Work Right team over the last 2 years, and give her our highest recommendation to others!

Melissa’s unique background in mental health counseling and leadership development makes her an effective and engaging communicator, balancing warmth with expertise. She has a deep desire to help others grow and has helped both individuals and teams thrive in a variety of environments.

Melissa offers practical tools for addressing workplace stress and anxiety, making a huge impact on our team. What we learned has become a standard in how we approach individuals on a daily basis.